You don’t want to use a lovely nectar like new season’s olive oil for basic cooking,” says Jamie. “But it’s great for finishing things like salads, soups, pasta dishes and steaks. In this dish, it’s important to use really good oil. If you can’t get any, then use the best you have but half the amount shown here. Think of olive oil as a feature ingredient, not just a staple. The better your oil, the better the flavour.”

1. Put a large pan of salted water on to boil. Once boiling, drop in the leek and garlic cloves. Let them cook for 3 minutes then add your cabbage and cook for another 3–3 ½ minutes, but no more! Don’t be tempted.
2. Using tongs or a slotted spoon move the veg to a liquidiser. It’s OK if a bit of water comes with it. Add your olive oil and liquidise until you’ve got a vivid green purée the same consistency as double cream. If it’s a bit too dry add a splash of the cooking water. Have a taste, season with sea salt and freshly ground pepper, then put aside.
3. Bring the water back to boil. Cook pasta according to packet instructions then, when it’s al dente, drain and add straight back to the pan. Add the sauce and allow it to simmer and cook into the pasta over a medium to low heat for 30 seconds. As it comes back to the boil remove from the heat then add the cheese. You’ve got be quick, so your pasta doesn’t overcook, so check the balance of cheese, salt and pepper.
4. Sprinkle over extra parmesan, then serve on a big platter and eat as soon as possible. Really nice. 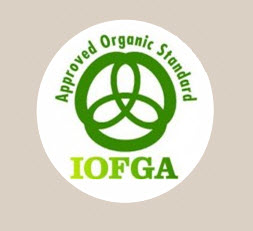